It's been 10 years since Fabrice Muamba suffered a cardiac arrest at just 23 years old. The incident occurred 43 minutes after kick-off during the FA cup tie between Bolton Wanderers and Tottenham Hotspur, played at White Hart Lane.

Muamba's heart stopped beating for 78 minutes in total. During this time, medics battled to save his life and twice discussed declaring him as dead.

Seconds after his collapse, Muamba's chance of survival had already increased as he was given oxygen and professional CPR. Muamba was given a total of 15 shocks to bring him back. Two on the pitch, one in the tunnel, and twelve shocks were given in the ambulance. He was given the best possible chance of survival due to the specialist care he received.

The decision was made to take Muamba to the London Chest Hospital, further away in Bethnal Green due to the specialist equipment available. It was there that he regained consciousness but remained in intensive care during the road to recovery he was faced with.

Against all expectations, Fabrice Muamba survived the cardiac arrest and was able to make a full recovery. This is undoubtedly due to the swift action of medics at the scene who immediately jumped into action and began treatment.

Every second counts for a person in cardiac arrest. For the best chance of survival, CPR and a shock from a defibrillator should be delivered within 3-5 minutes of the cardiac arrest taking place. 90-95% of people who suffer an SCA die. This is often due to a lack of quick and effective treatment.

According to the Resuscitation Council, the average overall survival to hospital discharge from 28,000 out-of-hospital-cardiac-arrests(OHCA) treated by the emergency services was approximately 8% at the time Fabrice Muamba experienced a Sudden Cardiac Arrest(SCA).

Ten years after Fabrice Muamba suffered a cardiac arrest, CPR and the use of a defibrillator is now part of the national curriculum. There are also increasing numbers of Public Access Defibrillators; there are over 36,462 defibrillators in the UK with more being registered every day. The Circuit connects registered defibrillators to local ambulance services so they can be located and retrieved in an emergency to help save a life.

People are now more aware of Sudden Cardiac Arrest and defibrillators but more must be done to improve the statistics. A further awareness of SCA and the importance of defibrillators is needed. High-profile sports players continue to call for defibrillators to be mandatory at schools and sports clubs. Fabrice Muamba along with Christian Eriksen are great examples of what can be achieved when the right equipment is readily available . When this is not the case, the outcome and consequences are devastating.

defibshop are committed to equipping everyone with the skills and knowledge to save a life. Speak to one of our Product Specialists on 0161 776 7422 or fill out our Contact Form. 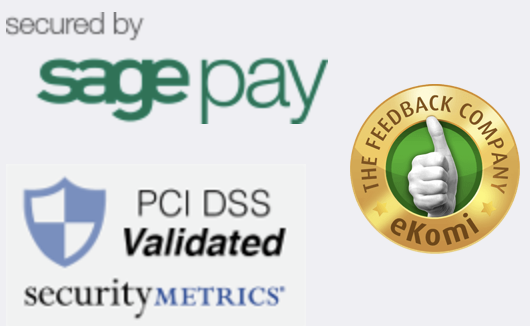